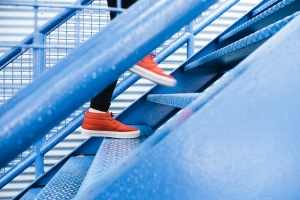 Why You Shouldn't Admit Defeat

Published in Marketing
I was told by someone who I respect with more than a billion dollars in the bank to forget about developing Robotic Marketer, the world's first robotic and AI-based technology that develops marketing strategies in minutes, not months. I thought about it for a nanosecond. I had this moment of being scared and defeated. Then I said to myself "no!". I truly believe that I can do anything I set my mind to - and I'm right.

Why Entrepreneurs Lose Sleep at Night

Published in Marketing
Last night I got roughly two hours of sleep. I laid in bed for hours on end tossing and turning, thinking about a whole heap of things.

Why I Became a Marketing Eye Licensee

Published in Marketing
Ok, I’ve made the leap. I am now a ‘Marketing Eye’. Yes, I am a tad excited and I am really enthusiastic about what is to come. 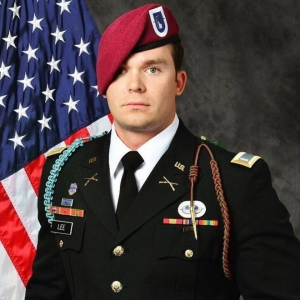 Published in Blog
There are times in one’s own life that stick out as defining moments that shape who we are, the same way a massive flood can change the Earth’s landscape by carving it into pieces and destroying what was once there. On April 29th of this year, I received a call from an old Army friend of mine that no one was expecting. He called and told us that Weston Lee had been hit by an IED and passed away the night before. 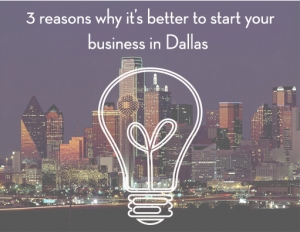 Published in Small Business Marketing
People are in search for the next best place to start their business, the next city to be crowned the title of “the next Silicon Valley.” In the coming years, there has been one consistently outstanding city that has been displaying strong entrepreneurial and technological growth that has the potential to become the next tech hub – and that city is Dallas.