Up Your Sales By 300% With LinkedIn

(2 min read)I'll have to admit, I've been a big time skeptic. There’s a conversation going around that cold calling is dead, and I just couldn’t bring myself to believe it.I mean, what happened to being “held to the flames”? My first sales job I was on the floor making cold calls and closing big contracts within a few weeks. 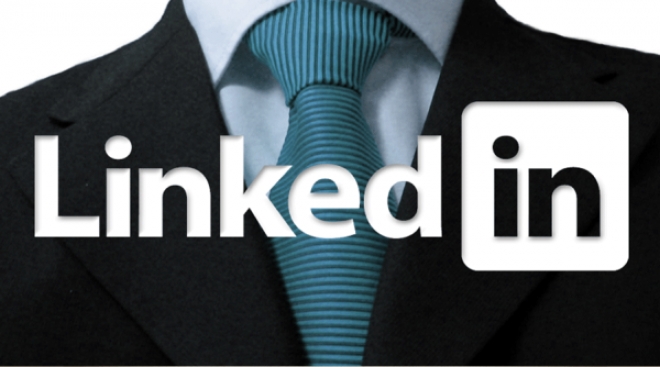 But I’m supposed to listen to people tell me that it doesn’t work anymore?Well, I'm here to say that I have officially joined the other team. After witnessing sales increase by more than 300% in less than a couple of weeks, I became LinkedIn's biggest fan.When I first started at Marketing Eye, we were cold calling for big chunks of the day. The accounts we were calling on were picked out carefully and our message was tailored specifically to them. But we still weren’t seeing a return on investment.It wasn’t until I started taking LinkedIn more seriously that I noticed our sales figures skyrocketing. I went from less than a couple of thousand connections to more that 10,000 in about two months. I was writing post, blogs, and posting pictures and videos that were racking up more than 27,000 views and plenty of engagement.LinkedIn is the largest B2B platform in the world. With more than 450 million people on LinkedIn, it’s no wonder why my sales increased. Not only that, but all of my future clients own a LinkedIn profile. Soooo why didn’t I take this seriously before?When I would send a message out to a potential customer, that message would have around a 80-90% open rate. Now explain to me when the last time you saw an email get that type of open rate... Furthermore, my messages were tailored specifically to that individual, not just industry specific. People were willing to connect with me because I showed them that I had done my research and put in the work. But most important, I had respected their time.Obviously, there’s more to building a business on LinkedIn than simply sending out a ton of tailored messages. If you’re interested in hearing how I did it, sign up for our webinar: Building a Business With LinkedIn

More in this category: « The 2017 Solar Eclipse, A Nice Change Creating A Sales Team Like The Army »