My Most Memorable Advertisements 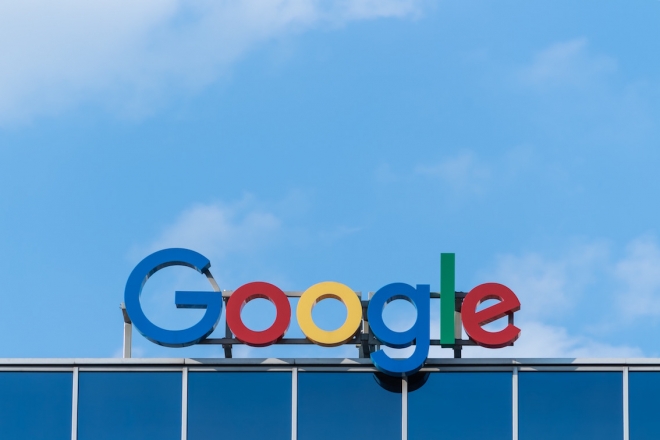 In an effort to spread safety awareness about trains, Metro Trains took a step away from typical, boring safety commercials and instead launched the bright, funny, and entertaining Dumb Ways to Die campaign.  It started as a catchy song with humorous lyrics about the dumbest ways to die and funny animations of cartoon characters meeting their end in ridiculous ways. The song was meant to convey the message that there are plenty of stupid ways to die, and being hit by a train is one of the dumbest.  The song blew up on the internet and the campaign progressed and expanded and even became a top-selling mobile game. What made this particular campaign so memorable was the catchiness of the song and the entertainment that went along with it. At one point in time, everyone I knew was playing Dumb Ways to Die on their phones.

Dos Equis’ The Most Interesting Man in the World

The Year in Search marketing campaign is an annual commercial that brings together what the most recurring Google searches were in the past year into an inspiring video on what the world is like today.  The commercial addresses current issues in the world, politics, religion, and how human beings interact with the world around them. Unlike the other two marketing campaigns I have included in this blog, the Year in Search takes on more of a serious note and is an extremely moving commercial.  After watching it, I found myself thinking about it quite a bit, making it an effective way for Google and the issues our world is facing to stay on my mind.

More in this category: « Make Your Bed Every Morning Why Do We Need Agricultural Marketing? »