As a marketer, while it is important to take risks, you still need to be extremely careful when releasing an advertisement, as it is going to be seen by many people and result in how the public looks at your company.  It is vital that you examine your advertisement and think of every possible way it may be perceived so you do not inadvertently harm your company with an offensive ad rather than benefit it through a creative, well thought out commercial.  Unfortunately, many companies have released advertisements to the public that were not examined in such a way and resulted in uproar and offense to many people, or simply did far more harm to the company than good. Here are some of the greatest marketing failures in history. 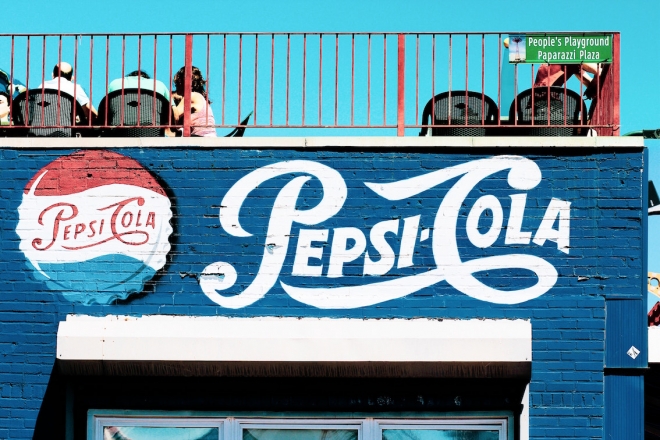 Throughout the past few years, Bud Light has launched a relatively successful marketing campaign with the slogan “Up For Whatever,” adding a new personality to the beer.  In 2015, however, they released a new tagline to go with the personality that sparked uproar against the beer. The tagline was put on many cans and read, “the perfect beer for removing ‘no’ from your vocabulary for the night”.  While at first glance it seems to fit in perfectly to the Up For Whatever campaign, upon further inspection there is also a sinister undertone that created rape concerns among Bud Light’s consumers. Although it may have simply been a mistake, the marketers for Bud Light clearly did not look into what the slogan may have been implying to customers, and for that reason, it was a huge failure.

Back in 1993, Pepsi released a lottery in the Philippines where whoever had the winning code on their Pepsi bottle cap would win $40,000.  The lottery would have been a great marketing campaign to get people to buy more Pepsi, however, Pepsi made the mistake of announcing the wrong winning code, resulting in over 800,000 people “winning” the lottery.  Pepsi refused to pay anyone the winning lottery amount and subsequently, the people of the Philippines were infuriated with the company. When releasing a marketing campaign of that sort, it could not be more important to look back and double check everything in order to avoid misunderstandings such as this one.

LifeLock is a company centered around the protection of its customers’ identities, so in 2007, the companies CEO, Todd Davis, put up a billboard with his social security number on it and dared the world to try and steal his identity, claiming it would be impossible to do so with his use of LifeLock.  The result: thirteen separate people stole his identity after the release of the advertisement. If you are a company that prides itself on the security of your clients information, it isn’t exactly great advertising to have your CEO’s identity stolen thirteen times. The LifeLock marketers clearly did not think through the possible consequences of their advertisement, and as a result, the company suffered greatly.

More in this category: « Why Do We Need Agricultural Marketing? 6 Great Ideas for Corporate Holiday Gifts »